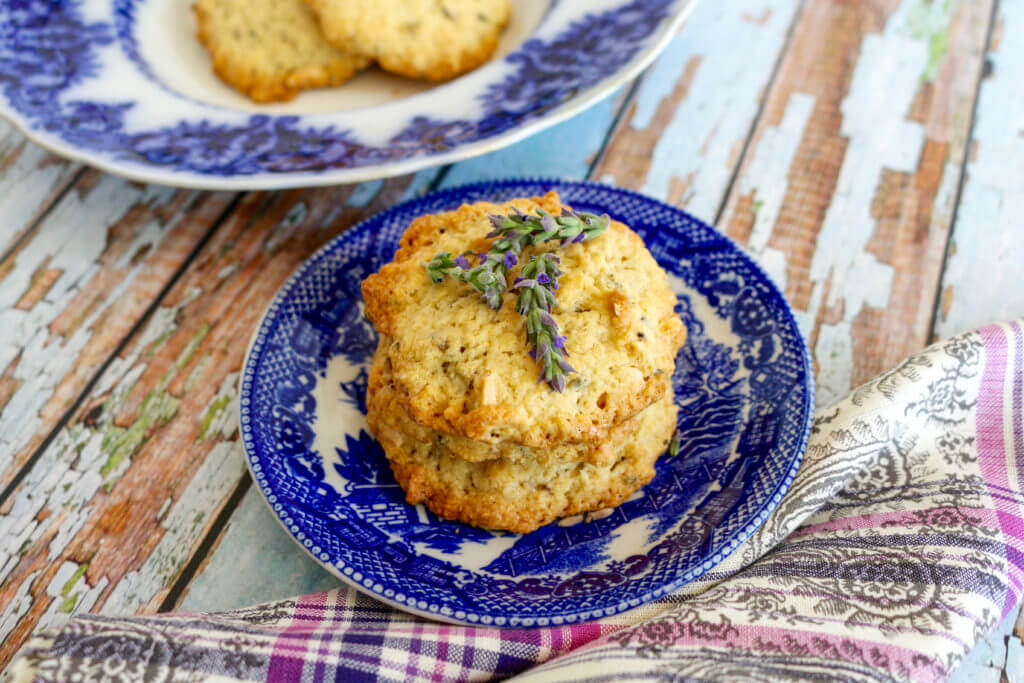 Learn how to make the best vegan egg substitute for baking and beyond. These top three egg substitutes are all natural, made from ingredients you probably have in your pantry right now!

Who says you must have eggs in your kitchen for baking and cooking? That’s right, you can turn to a number of natural plant-based substitutes for egg made out of whole foods for virtually every plant-based recipe you might encounter, from baked goods to meringues to veggie-burgers. Whether it’s for a food restriction, such as allergies, a specific dietary pattern, like a vegan diet, or you’re simply limiting the number of eggs you consume in your diet, there’s no need to worry about how you’re going to cook up some of your favorite meals without eggs. Here’s the thing: You can’t just skip the eggs in many recipes if you’re going plant-based, because eggs provide a role in both baking and cooking purposes—they bind ingredients together, provide an airy texture, and add moisture.

While there are more commercially produced, food science-y plant-based egg replacements available, such as Ener-G Egg Replacer, Vegan Egg, and Just Egg (which I have used and like just fine!), it’s nice to use simple, whole ingredients you probably have in your kitchen right now as a vegan egg substitute! Not only are these three plant-based egg replacements nutrient-dense and sustainable, they are also versatile in numerous recipes, easy to whip up, taste delicious, and most importantly, they contain egg-like qualities that allow you to achieve your baking and cooking goals. You can these three ingredients as an egg yolk substitute or egg white substitute.

Flax seeds, chia seeds, and aquafaba are three of my favorite egg substitutes in recipes that call for the incorporation of eggs. Although you may notice a slight variation in the look of your recipe when you begin mixing your ingredients together, in general, you won’t taste the difference in the finished result. However, it is important to understand the qualities that each one of these ingredients brings to the table.

For example, aquafaba, the liquid derived from a can of beans, is most efficient for making whipped cream, mousse, mayonnaise, and other creamy textures because of its thick and foamy properties. It is also great to use in breakfast dishes, such as pancakes, waffles, and muffins, because it adds a fluffy texture to these recipes. Flax and chia seeds can be used quite interchangeably, depending on your choice of flavor, when it comes to egg replacements because they have similar characteristics in recipes; they are both able to bind ingredients together in savory dishes and contain egg-like properties that are critical for baking purposes. The process of making a flax egg and chia egg are identical because all you need to do is add water, mix it up, and it’s ready to go.

A flax seed egg substitute can be a great alternative in just about any recipe, in particular they are great as a baking alternative. In addition, they are rich in plant-based protein, omega-3 fatty acids, calcium, magnesium, iron, and more.

For baking purposes, the use of ground flax seeds is the best method for creating a flax “egg”. All you need to do is combine one tablespoon of flax seeds with three tablespoons of water and let it rest for 10 minutes to substitute one regular egg in recipes like cookies, muffins, pancakes, or veggie-burgers. In addition, you can simply use the existing liquid already in a recipe, such as lemon juice and plant-based milk, and stir in the flax seeds instead of eggs in the recipe in order for those tiny seeds to do their magic. Keep in mind, you may have to increase the total liquid in the recipe by about 3 tablespoons per egg if you ditch the egg called for in the recipe and replace it with 1 tablespoon of flax seeds.

I love the nutty flavor of flax seeds in baked goods, such as cookies, cake, muffins, and sweet bread, as well as in savory dishes, such as veggie burgers, patties, and protein bites. Flax seeds is also an excellent vegan egg substitute for brownies.

A chia seed egg substitute is a nutrient-dense superfood, simply packed with protein, omega-3 fatty acids, heart-healthy unsaturated fats, and fiber, as well as key minerals including calcium, phosphorus, manganese, and iron. Chia seeds also have the unique ability to form a gel, thus the addition of water means chia seeds can take the place of eggs in many cooking and baking recipes, from baked goods to savory dishes.

In order to make a plant-based “chia egg,” all you need to do is mix 1 tablespoon chia seeds with 3 tablespoons water and let it rest for about 10 minutes to create one egg substitute. Just like flax seeds, you can use the existing liquid in a recipe to create your chia egg by adding chia seeds (1 tablespoon per egg replacement) to the liquid in your recipe, keeping in mind that you may need to increase your total liquid when replacing eggs by about 3 tablespoon per egg. In addition, soaking chia seeds in liquid for a few hours or overnight causes them to develop a jelly-like texture similar to boba, but they are softer, chewy, and easy to digest.

One of the best ways to reduce food waste and replace eggs in cooking is through the use of aquafaba. Aquafaba is that liquid leftover from canned beans, which has the amazing property to create a foaming agent when whipped, much like egg whites. One 15-ounce can of beans has about one-half cup of aquafaba, which takes the place of about two eggs in a recipe. You can use any canned bean liquid for aquafaba—chickpeas, black beans, cannellini, and kidney beans—because you can’t taste the flavor of bean in the whipped aquafaba. However, keep in mind that darker colored bean liquid, such as from black beans and kidney beans, will result in a darker colored foam or meringue, which may impact how certain recipes look.

Making aquafaba consists of a very simple process; all you need to do is drain the liquid from a can of beans, place it in a clean mixing bowl, and whip it with an electric mixer until you achieve the desired foam or meringue consistency. Here’s one tip: every time you open a can of beans, drain the liquid, and reserve it in an airtight container for using it as aquafaba later on in the week.

Aquafaba can be incorporated in a variety of recipes, including raw desserts, baked goods, confections, and savory dishes. Check out some of my favorite recipes featuring aquafaba: Coconut Cherry Dark Chocolate Waffles, Zucchini Carrot Spice Muffins, Lavender Almond Cookies, and Chocolate Zucchini Cake. Check out my blog on How to Make Aquafaba here. 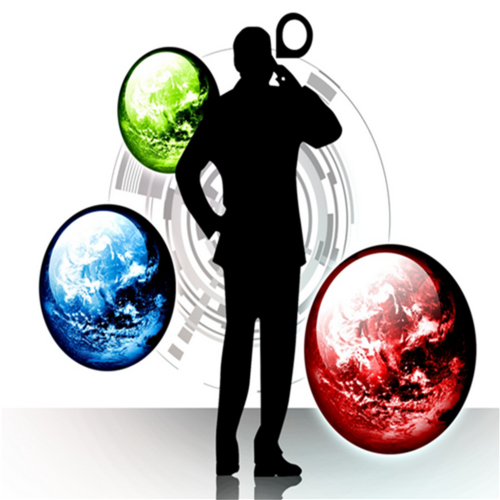 3 Ways to Navigate When Clothes Don’t Fit You (without another diet!)

Is Corn Good for Diabetes? A Detailed Guide

Simple Tips on How to Lose Water Weight

How Much Protein Women Really Need, From Nutrition Experts

The Ultimate Guide to Shopping for Long Sleeve Wedding Dresses

Is Corn Good for Diabetes? A Detailed Guide